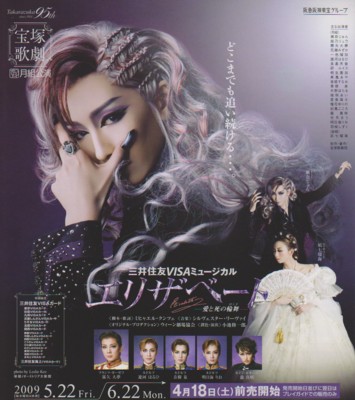 
See chart in "Other Info" below for role-switch schedule