Loading...
The Descendant of a Baron / Grandes Belles Folies 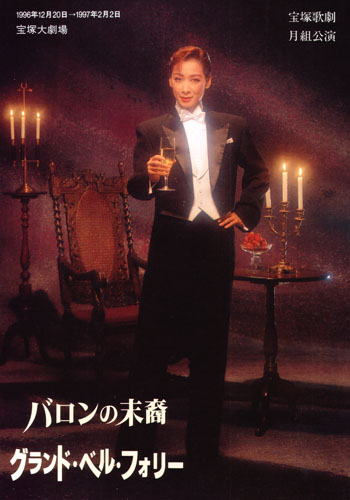 The Descendant of a Baron:

Edward, with the writ as a trump card, tells William about the coal mine. William recognizes that the baron family has the right to mine their land. In the past Edward had not wanted to spoil the land through mining development. He asks William to invest his money in the coal mine and converts the house into a hotel. At last a grand dance party is held to celebrate the opening of the Bolton Castle Hotel.