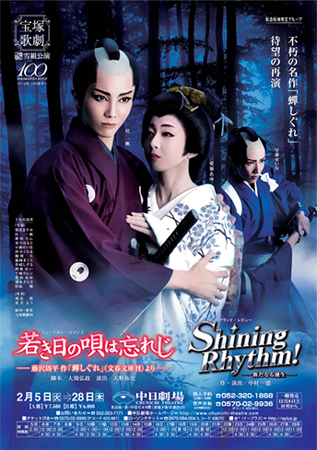 Light, shadow, excitement, joy - along with passion and dynamic movement! The stars of Snow Troupe, dancers and singers move with scintillating rhythms, and sparkle with power and enchantment in this magical dancing show! A new version of the March 2012 production performed by the the new Snow Troupe, centered on Sou Kazuho.