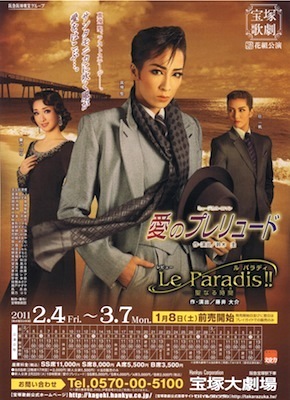 Santa Monica in 1933. Freddie Clark looks around the streets of his hometown after being away for several years. Having been hit by the Great Depression, Santa Monica has lost its buzz as a resort town. He walks along the city streets together with his friend Steve Donovan on his way to visit the home of a client who has hired him as a bodyguard. The client is Doyle Lauren, a researcher and creator of a number of inventions. Doyle is on the verge of completing a revolutionary invention, the likes of which the world has never seen. He wants his only daughter, Kathy, protected right up until the time his research is safely completed. That is because Kathy had once been abducted by a kidnapper who aimed at gaining a fortune from Doyle's research.

However, Kathy doesn't think highly of her father, who is busy with his research and business dealings involving huge sums, and she objects to having bodyguards assigned to her.

Freddie considers refusing the client on the grounds that he wouldn't be able to guard a client who isn't in the mood to be protected. Yet just at that moment, Joseph Barkley arrives at Doyle's residence. Barkley was Freddie's partner when he worked at the FBI. Neither can conceal their surprise at this chance encounter.

Both men have since resigned from the FBI. Freddie became a bodyguard, and Joseph went on to manage a real-estate agency. Despite their reunion after so long, there's a frigid air between them.

Freddie ends up enlisted as the bodyguard. However, Kathy, ever detesting being held down, is cool toward Freddie. Paying absolutely no heed to this, Freddie treats Kathy like a child. Meanwhile, having been reunited with Joseph, Freddie feels a sense of incongruity with his old partner, and he asks Kathy about it.

Freddie has returned home after a long absence. But even so, Santa Monica and his old partner have undergone complete changes. Both are now mere shadows of their former selves. Is this really his old town? While buffered by the wind blowing through Santa Monica, Freddie is summoned to a memory of his past.

A mature revue with the themes of "splendor", "dreams" and "time". Paris carries the slightly bittersweet image that "life" is only for a moment; a splendorous dream. This production is composed of scenes related to the color and scent of every part of Paris, capturing its charm through a modern eye.

Two performances during the Tokyo run were canceled: the 18:30 shows on March 30th & 31st.