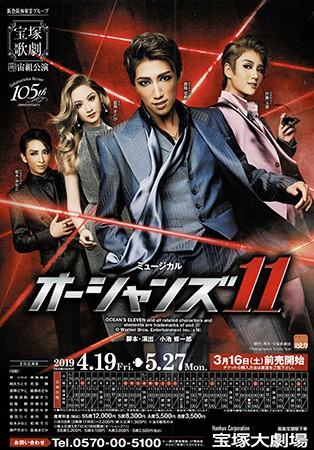 So will Danny be able to outmaneuver Benedict, the ruler of Las Vegas who will stop at nothing to achieve his aims? Will Danny win back the heart of Tess, whom he still loves? This audacious challenge, the likes of which have never been seen before, "to rob the proceeds of Las Vegas' biggest hotel" will finally go into action.