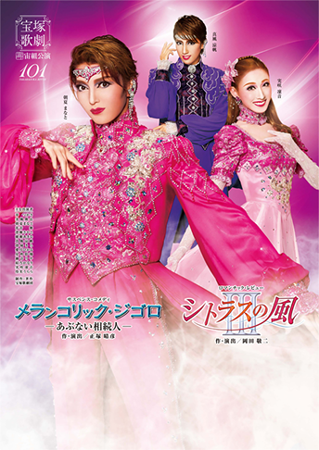 Daniel is a gigolo whose patron is a wealthy woman who supports his law studies at university. One day, Daniel’s patron discovers that the young man has a girlfriend. She immediately cuts off his supply of funds, leaving Daniel penniless and thrown out of his apartment. Stan, another gigolo and Daniel’s friend, concocts a plan to get rich. Daniel joins him in a plan to defraud the family of Mr. Norbert who has recently passed away by posing as one of the heirs. They threaten a lawyer and, out of fear, he joins them.

Daniel looks so much like her real brother that Felicia never doubts for a moment that he is her long lost brother. Felicia has been living alone since the mother she lived with passed away and she is thrilled to have found her brother. Daniel feels so guilty he can’t bring himself to tell her the truth and he keeps the pretense going.