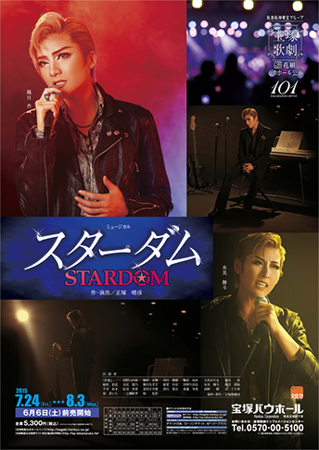 A famous TV song contest is losing popularity. As the audience is getting tired and sated and ratings are decreasing, the staff is also losing interest and will to go on. Suddenly, a young talented man called Liam takes part in a preliminary tour and gains success immediately. This brings a new challenge to the show staff and to Liam as well. He aims for victory, but the path lying ahead of him is narrow and thorny...