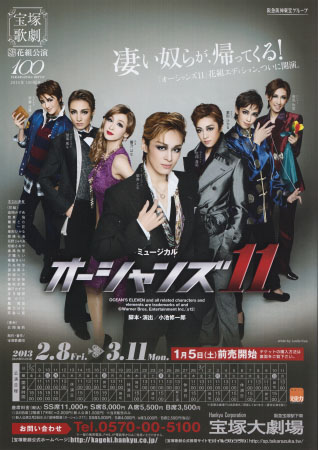 
† Due to injury, Hanano Juria was absent from the Tokyo run. Kaga Ririka covered her role as Paula, and Haruhi Urara took Ririka's place in the role of Young Tess.