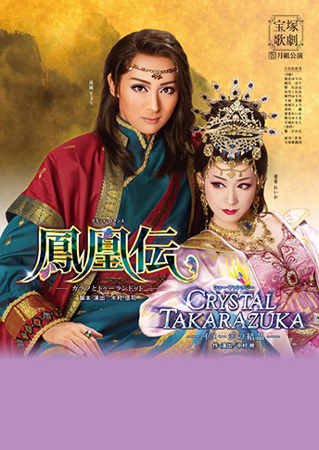 Based on the concept of "a show as crystal images," this is an energetic performance centered on dancing and comprised of scenes of a "love crystal," "passion crystal," "dream crystal," and others. This production, brimming with brilliance and liveliness, is ideal for embellishing the centennial of the Takarazuka Revue, which has emphasized both tradition and innovation throughout its history.