Loading...
Cult Wine
READ THIS BEFORE EDITING THIS PAGE 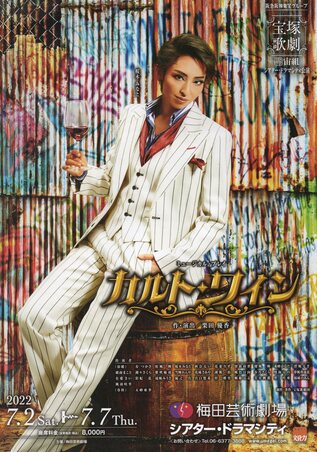 Amidst the frenetic energy of a vintage wine auction hall, a Hispanic man in an expensive suit enters — Camilo Blanco. The young man is a wine collector, known by everyone in the business. He has vast influence, extensive knowledge, a refined palate, a well-mannered demeanor and an amiable personality. Through these Camilo has earned a favorable reputation, and his wine collection is highly valued by all those around him.

However, most of his collection is fake — made up of cheap wines blended together — along with his name. His real name is Cielo Azul, an illegal immigrant from the poor country of Honduras who moved to the States 10 years ago. As a former gang member, he lived a life of "kill or be killed". He and his childhood friend Julio risked their lives to escape the gangs.

But why did Cielo choose to counterfeit wine — why become a con man who has taken the wine industry by storm?

The story of a poor young man who managed to rack up $100 million dollars before he was caught — please enjoy this slightly bitter "swindler musical"!