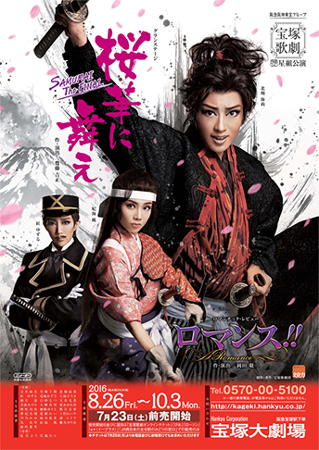 One Samurai from Kagoshima


One Samurai from Kagoshima
Set during the troubled times of the early post-shogunate period, this story takes place in a region known as the Satsuma Domain, home to the majestic volcano, Mt. Sakurajima. The protagonist, Toshiaki Kirino, is born into a poor resident samurai family of the region yet grows to become one of the driving forces behind the Meiji Restoration, demonstrating extraordinary courage and swordsmanship. Kirino rises to the rank of army major general under the new Meiji Government. Kirino, however, decides to abandon military service and teams up with Takamori Saigo to join in the fateful battles of the Seinan War. What did Kirino possibly seek to accomplish at the risk of his life? “Dancing in the Cherry Blossoms” follows Kirino’s adventures, including his romantic involvement with a young woman he meets during his battles with the Aizu Domain, his friendships and clashes with Satsuma comrades, and his story as the last samurai to remain righteous and faithful to the end.


Romance!!
“Romance!!” is the 19th program in the Romantic Revue series, which illustrates the glamor and tradition of the Takarazuka Revue. Highlighted by the outstanding singing of the leading star Kairi Hokusho, the Star Troupe delivers several vignettes on the eternal theme of the Takarazuka Revue — the romantic world of love.