Loading...
Gin-chan's Love (Flower 2021)
READ THIS BEFORE EDITING THIS PAGE 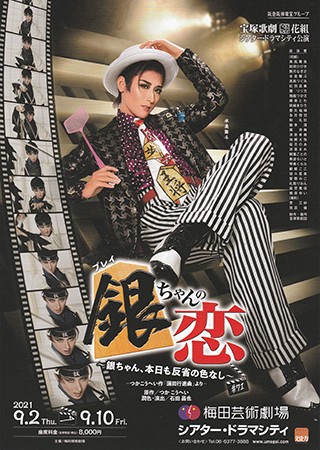 A human interest tale of the kind you've never seen before. It all starts when the egoistic actor Gin-chan's girlfriend Konatsu gets pregnant, and he forces his underling, the stunt actor Yasu, and Konatsu to get married against their wills....