Loading...
Anna Karenina
READ THIS BEFORE EDITING THIS PAGE 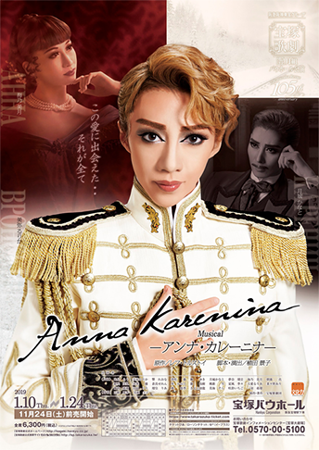