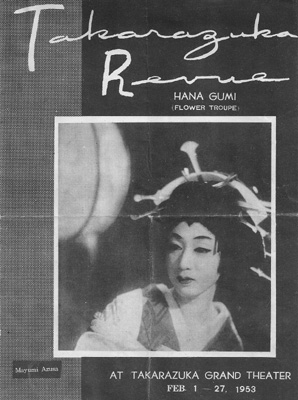 Text from the original English program.