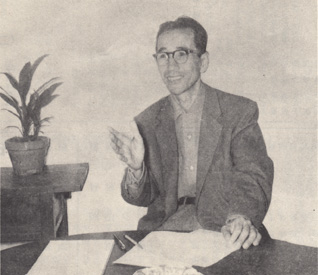 Birthday: April 6th, 1900 (passed away in 1983)
Hometown: Shizuoka Prefecture
Hobbies: He was very interested in France and all things French.