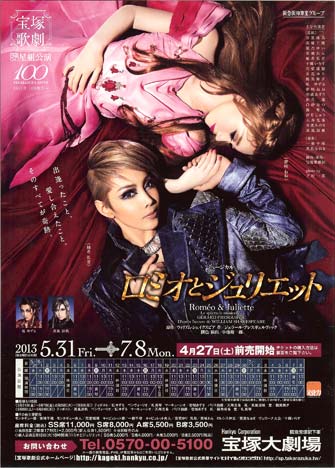 
(See below for schedule)

Originally performed by Star Troupe in 2010.