Loading...
Prince of Roses
READ THIS BEFORE EDITING THIS PAGE 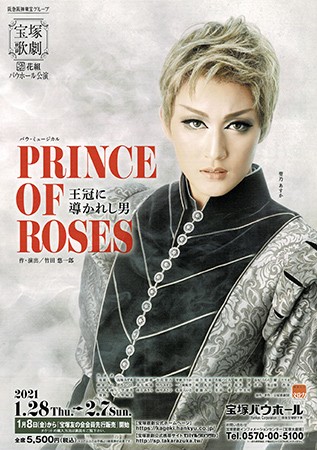 The War of the Roses (1455-1485), a turning point in the history of England, where the Lancasters and the House of York divided the domestic princes and knights between them in a power struggle. Henry Tudor (later Henry VII), a Lancaster through his mother's line, finally wins. This begins the Tudor dynasty and lays the foundation for modern England.

Henry VII, who lived between the times of Richard III and Henry VIII, has been regarded as a mysterious person. As a member of the Lancaster family (the red roses), he was drawn into conflict with Edward IV and Richard III of the York family (the white roses). This work depicts a man thinking of his mother and the expectations of his friends throughout his life, as he aimed for peace in England and the throne.