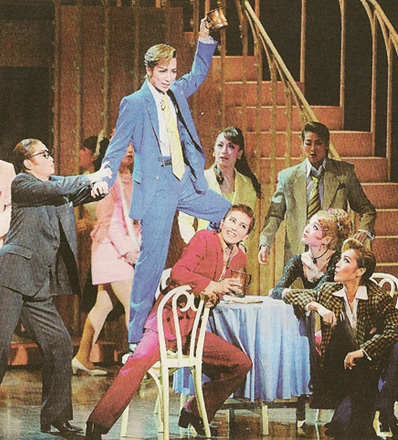 Available on DVD: Yes (release date 05/05/08)
DVD Scene/Music Cut: Yes
The following scenes from Love Symphony II were removed from the sequential video. The sound was replaced, and they can be found in a separate chapter on the extras menu.
Scene 4 Love Hunter, scene 6 Love Game, scene 13 Latin Symphony, scene 18 Finale