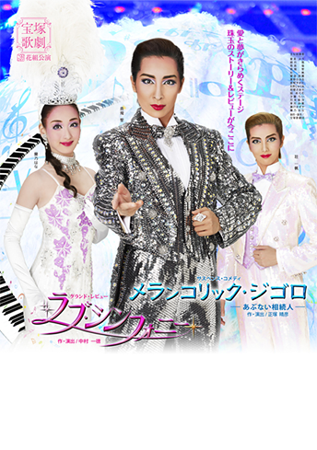 Available on DVD: Yes / No