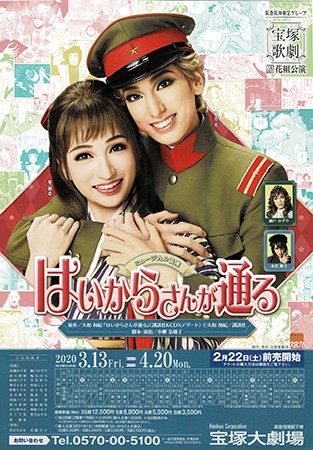 Due to COVID-19 concerns, the number of actresses on stage at a time has been reduced for the Tokyo run. The younger cast members will be split into two groups, "A days" and "B days".