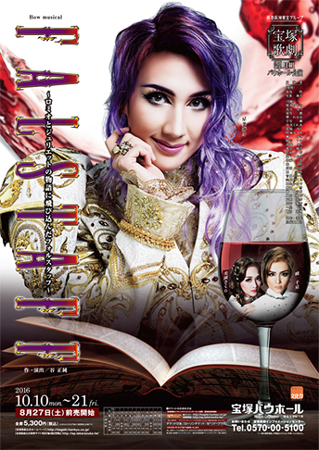 Among the many characters Shakespeare created, the English knight Sir John Falstaff (from "Henry IV" and "The Merry Wives of Windsor") is one who can arguably claim to have the strongest personality. Drunk and lewd, vigorous but in truth a coward, full of flaws but at the same time master of a rich wit, and a man who often comes out with perceptive remarks, he is a much beloved character. By chance this Falstaff is plunged into the story of "Romeo and Juliet," and the sad but beautiful tale of Romeo and Juliet takes an unexpected turn.... A romantic comedy.