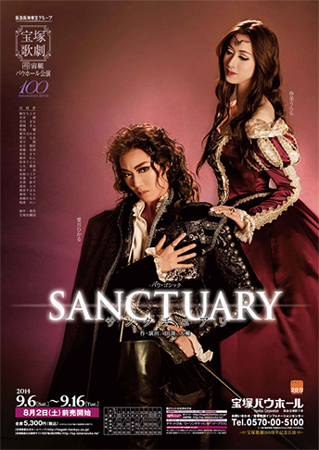 End of the 15th century, the end of the Valois dynasty in France. This is the tale of Henry, king of the small southern country of Navarre, from the successful conclusion of the Catholic/Protestant wars to his coronation as King Henry IV of France.

A dramatic story whirling with the love of his wife Marguerite de Valois, devotion, and faith.