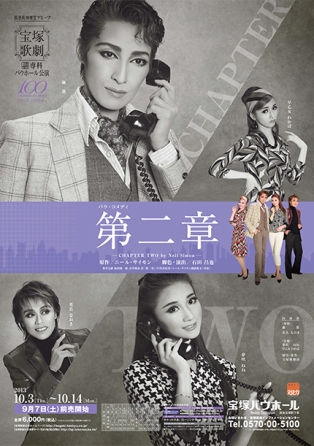 Forty-two year old novelist George Schneider is trying to recover from the death of his wife, Barbara. They were lovingly married to each other for twelve years. Concurrently, thirty-four year old actress Jennie Malone has just gotten a divorce from her husband, Gus. Wanting each to get on with their lives, George's brother Leo Schneider and Jennie's best friend Faye Medwick (the two who once dated) send George and Jennie respectively on a series of blind dates, which end up disastrously. So when Leo and Faye run into each other and suggest that George and Jennie go out, both George and Jennie are reluctant, thinking that this meeting will end up like the rest of their blind dates. However, both are pleasantly surprised with each other. After a two week whirlwind romance and courtship, George and Jennie decide to get married. Jennie in particular realizes that she is the one who has the potential of being hurt if George is not ready to move on without Barbara, especially as they honeymoon in the same resort where George and Barbara once vacationed, and as Jennie will move into the house that was once George and Barbara's.